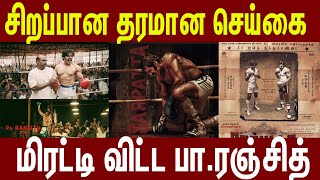 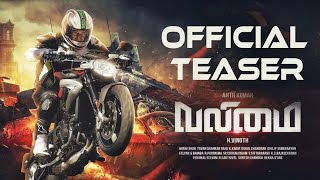 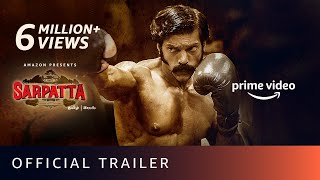 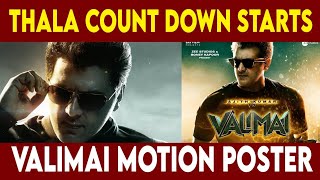 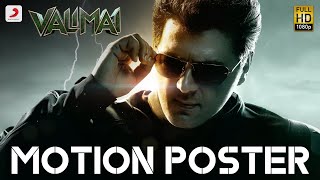 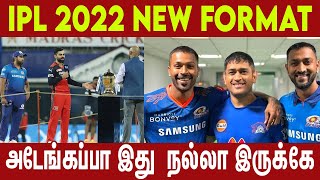 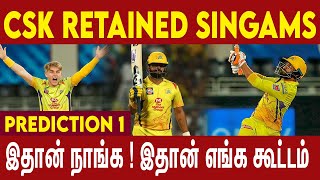 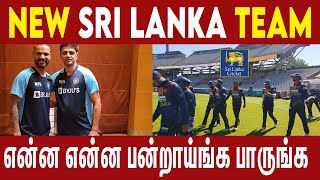 Kaushik Sen is an Indian theatre artist who worked for the Bengali film industry. He was born on 19th September 1968 in Kolkata, West Bengal. For his performance in Aamar Bhuvan, he received the prestigious BFJA awards for best-supporting actor. He completed his school from Julien Day School and was graduated from Scottish Church College in Kolkata, West Bengal.