The Korean Film industry income has soared throughout the most recent decade and a half. In 2004, the nation delivered an all-out income of 440 billion. For 2019, the total earning was 1.91 trillion. South Korean won – or generally $1.61 billion U.S. dollars.it's a massive segment of the worldwide $42.5 billion entertainment world. About 1 trillion was the income generated by only domestic movies in Korea. With the said, below are the Ten famous Korean Actors who are considered to be the richest Korean actors. A 33-year-old Tv actor with those charming looks has won many hearts. Born in Anyang, South Korea, Ji Chang Wook has made it big in the Tv Film Industry. This actor has the looks to make people run for their money. Salary: $42000 per episode. Ji Chang Wook's Estimated Net worth according to Trend Celebs - it Is approximate $1 Million- $5 Million Approx. (In 2020) Lee Jong Suk, started his career in 2005, as a Runway Model. At present, he is an actor and a model He was the youngest male model to walk the Seoul Fashion-Week, ever. He has done a total number of 8 Films, 16 television Series,1 web Series,1 Television Show and 5 music Video appearances. Salary: $50300 per episode Lee Jong Suk's Net worth in 2020 is $1Million - $5Million (approximately) Yoo Ah In, is an actor, creative director, and a gallerist. Born in South Korea, he is one of the finest actors of the Korean Film Industry. For his work in the film industry, as well as the Tv industry, Yoo Ah In has won the Best Actor award at The Blue Dragon Film Awards And Baeksang Art Awards. Also, in 2016, he made it to the Forbes Korea power celebrity list And ranked Second in it. Yoo Ah In Net worth:$1Million - $5million In 2020 He also owns a retail business and Food Business. Salary: $58700 per episode Born on September 19, 1985, Song Joong Ki is an actor and an agile skater as well. He also represented His hometown (Dong District, Daejeon, South Korea) At the nationals. He started his career as a cover model for a University Magazine. In the year 2008, he made his acting debut from the Movie, "A Frozen Flower." Net worth: $4-5 million. Salary per episode- $50,300 He made his debut in 1995 for a Clothing Brand called STORM. After two years of modeling, he made his Television Debut, from the Drama series, called MODEL. So Ji Sub's breakthrough and his mass success build up pretty late, in 2004. In 2004, his movie "Sorry, I love you" made him very famous in the Korean Film Industry. Salary: $67000 per episode total Net worth: $242 million. 42-year-old So Ji-sub, has taken the No. 1 spot on 'People' With Money's best 10 most generously compensated entertainers for 2020 with an expected $82 million in total. He owns Food chain restaurants, a football team, stock investments, etc. Not only this, he has launched his brand of vodka, And his own perfume range As well!! Filthy Rich! He is very popular in Korea for his drama Shows. Lee Min Ho is one of the highest-paid actors in Korea. Considered as a big influential personality, he has a huge Fan base. Most of the movies and Drama shows are a big hit making him a blockbuster star and earning him big fortunes. At present, He makes US$ 62000 per episode. That's a lot of money, isn't it? His net worth As of 2018: $10million

Lee Seung Gi is a multi-talented actor, singer, host and entertainer. He is called the "Triple threat entertainer" for the whole world. He was ranked At the 7th position in Forbes Korea Power Celebrity in the year 2010, jumped to no.4 in 2011. $58,700 per episode. He is a very talented actor, extremely friendly with his co-stars. Due to his magnificent acting talent, he is paid around $67100 per episode. One of the finest actors in the Korean industry. He is the Greatest Korean actor and the highest-paid actor at present. Having a charismatic personality, he always wanted to be an actor. He was fully supported by his mother. She made sure he polished his already a powerhouse of talent that he has. His works include Dream high, My love from the star, etc. Salary - $83900 per episode He is a South Korean actor, born in Korea. (Age 37 years) He is a lead role actor and has done many series and movies. His roles in "Sam-soon," My Name is Kim, Secret Garden. All of this gain him a lot of success in the beginning. $83900 per episode

These Korean actors have made their presence felt and have left a mark on the Korean film industry, undoubtedly. They are extremely talented young actors who have proved their metal by showcasing their acting talents. Not only this, but few of them are also good at being hosts and are an overall entertainer. 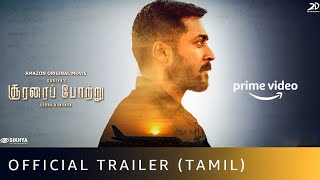 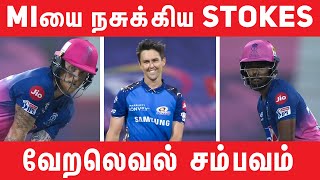 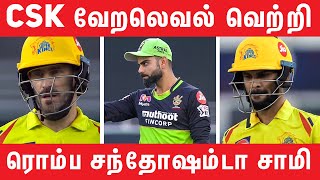 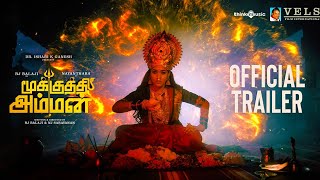 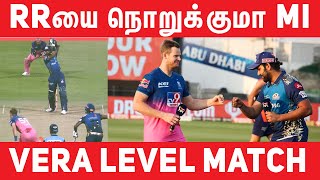 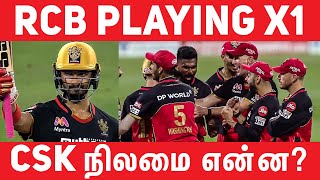 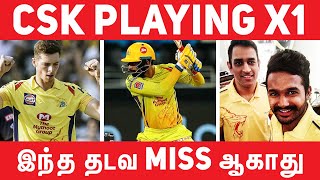 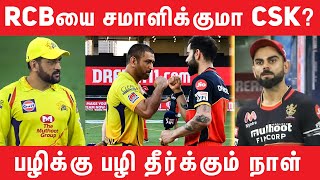