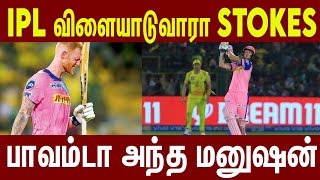 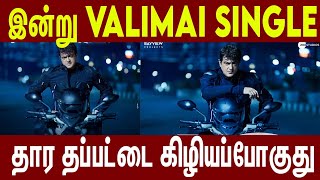 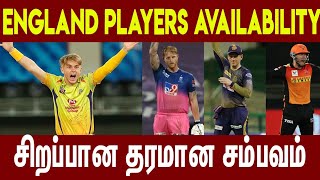 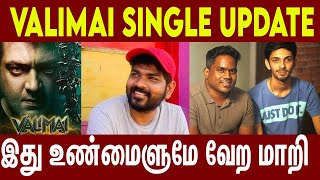 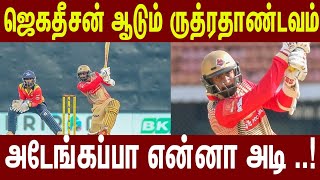 Hyun Bin is a Korean actor born on September 25, 1982, in Songpa district Seoul, South Korea. He was well recognized and gained popularity from his role in My Name is Kim Sam-soon, a romantic-comedy television drama. After gaining popularity from supporting roles, he appeared in leading roles in many television shows, including Secret Garden, a romantic fantasy drama, Memories of the Alhambra, a fantasy drama, Crash Landing On You, a romantic drama, and many others.

Bin also gave many box office hits and gained huge popularity, and was recognized as one of the highest-paid actors in South Korea. Late Autumn became a huge hit, and it was screened at the 61st Berlin International Film Festival. Some popular hits of Bin are Daddy's Long Legs in 2005, I Am Happy released in 2009, Come Rain Come to Shine in 2011, The Fatal Encountered in 2014, and Confidential Assignment 2, The Appointment in 2021, The Negotiation in 2018, A Millionaire's First Love Click to look into! >> Read More... 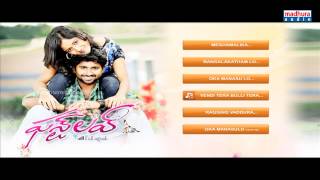 Gaining popularity, achieving ambassadorship, and getting nominated for awards is just a cup of tea for Bin. He got more than 20 awards and nominations, and some of them include MBC entertainment Awards and MBC drama awards in 2004, the 18th Puchon International Fantastic Film Festival in 2014, Yahoo Asia Buzz Awards and 7th APAN Star Award in 2020, 6th Korea Film Actors Association Awards in 2017 and many more.